League One side Barnsley have been knocked out of the EFL Cup at the second round stage following their defeat at the hands of in-form Premier League side Leeds United earlier this week. Leeds United manager Jesse Marsch rested a lot of his first team players for the Barnsley game from the start and he still had a lot of quality at his disposal to see off the team from League One. 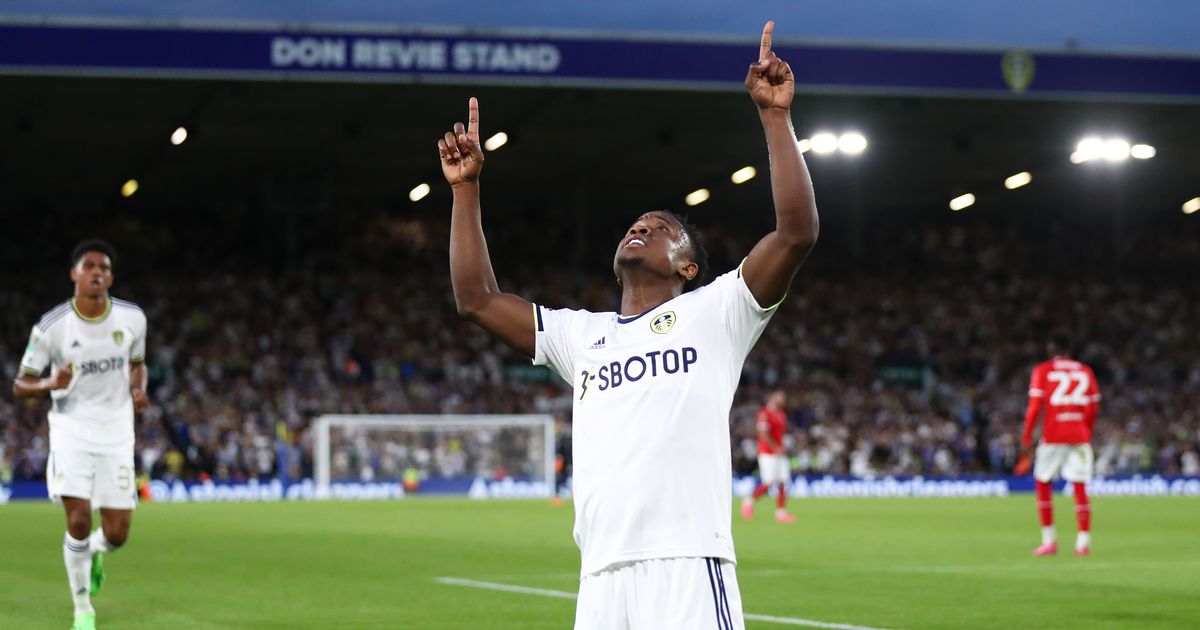 Leeds United were massive favourites to seal a place in the EFL Cup third round and they did just that thanks to the 3-1 win at home to Barnsley. The Premier League side took the lead through new signing Luis Sinisterra. Colombian winger Sinisterra scored his first goal for Leeds United since he moved to English football from Dutch giants Feyenoord. His goal arrived just before the midway point of the first half.

Polish international Matheus Klich doubled the lead for Leeds United from the penalty spot two minutes on the positive side of the half-hour mark. Danish central defender MadsJuel Andersen pulled one back for Barnsley three minutes after Klich doubled the lead for Leeds United. His goal ensured that his team went into the half-time break with a one-goal deficit. Klich was the star of the show for Leeds United after the midfielder scored his second goal of the game eleven minutes into the second half to seal the win for his team.

Leeds United have been in sensational form at the start of this season. They had won two and drawn one of their first three league games before the Barnsley game. They have now won two games in a row in all competitions with the win over the League One team. Leeds United will take on hosts Wolverhampton Wanderers in the EFL Cup third round as reward for seeing off Barnsley in the second round.