English Championship side Bristol City have made a bid to sign PEC Zwolle of the Netherlands defender Kenneth Paal on a free transfer according to English publication Daily Mail. It was revealed that Bristol City are keen to sign Paalas a free agent this summer. They are hoping to beat Barnsley to the free transfer signing of the player. Paal will most likely leave PEC Zwolle at the end of his contract at the Dutch club this summer. His PEC Zwolle contract will end on June 30. 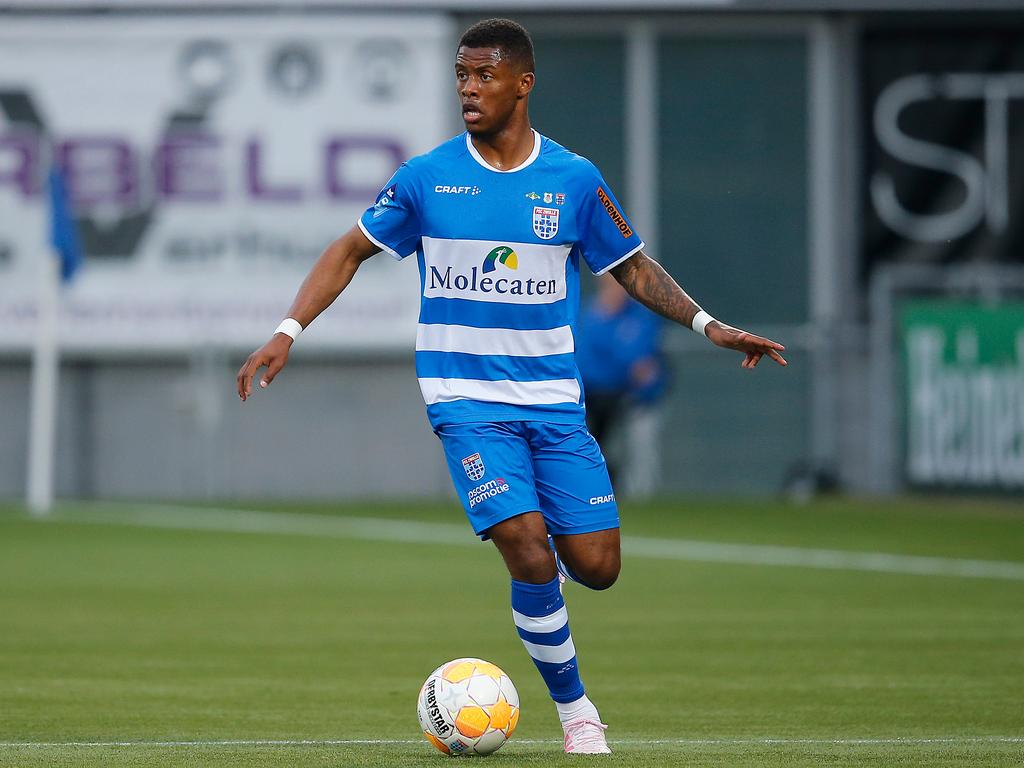 Bristol City and Barnsley are the two clubs in the race tosign Paal on a free transfer this summer. Bristol City have made their first move in the quest to sign the player and it remains to be seen if Barnsley will also follow suit. Bristol City and Barnsley were in the Championship during the just concluded season before the Tykes suffered relegation from the division. Barnsley were one of the three teams who suffered demotion to English League One, the third tier of club football in England. Apart from Barnsley, Derby County and Peterborough United also dropped into League One.

The addition of Paal could add more depth and competition to the defensive department at Bristol City in the Championship as they prepare for another season under former Leicester City and Watford manager Nigel Pearson. The Robins would be hoping to improve on their mid-table finish in the latest Championship season.

PEC Zwolle fullback Paal could boost Barnsleyin their quest to return to the Championship for the first time of asking after their relegation. He was linked with a move to the club last summer, but the fullback stayed at the Dutch team for the last year of his contract. Paal has three goals and seven assists in 105 appearances since signing for PEC Zwolle in 2019.