Sky Bet Championship side Barnsley thrashed their opponents Rotherham 4-0 at Oakwell this week. Barnsley continued their perfect start to the new English Championship season with yet another win. 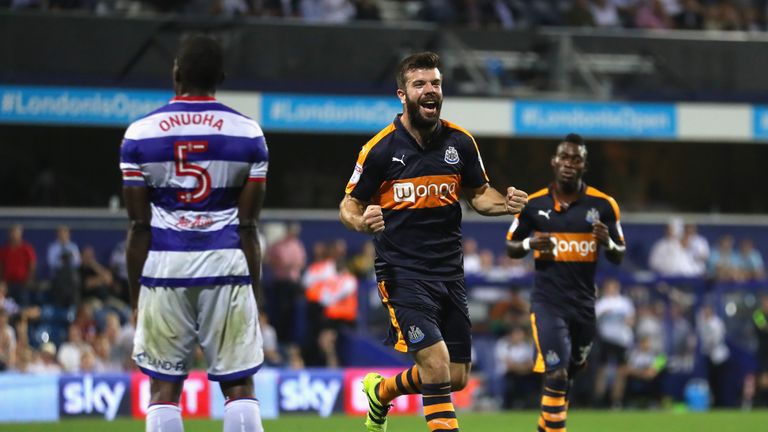 Barnsley had to problem forcing the visitors to succumb with their constant attack. They had beaten Derby and Queens Park Rangers in the first two games of the season, and they continued their fine form against the Millers.

Goals from Marc Roberts, and Adam Hammill started the riot, but late efforts from Tom Bradshaw and Ryan Kent made Oakwell a place to be. The victory will ensure Barnsley move to third position on the current standings. Barnsley manager Paul Heckingbottom would be delighted with the efforts of his squad considering that they came from the League One last term. Heckingbottom would be satisfied with efforts so far with the hope that the team can get some rest during the international break.

Rotherham coach Alen stubbs woes were compounded that afternoon as his struggling team lost the game. The chairman Tony Stewart was seen complaining during the second half. Before the encounter, both teams had not met since 2005. The game started with an effort from Danny Ward being blocked, and Barnsley attempted through Sam Winnall minutes later. As the first half wore on, the Reds became more comfortable. Hammill sent a real attempt, testing goal keeper Lee Camp from the edge of the box.