Twelve months after reaching the Championship play-offs Barnsley have been relegated to League One after finishing bottom of the table. After taking over from Gerhard Struber in October 2020, Valerien Ismael guided the Tykes to a fifth-placed finish before being beaten by Swansea City in the play-off semi-finals. 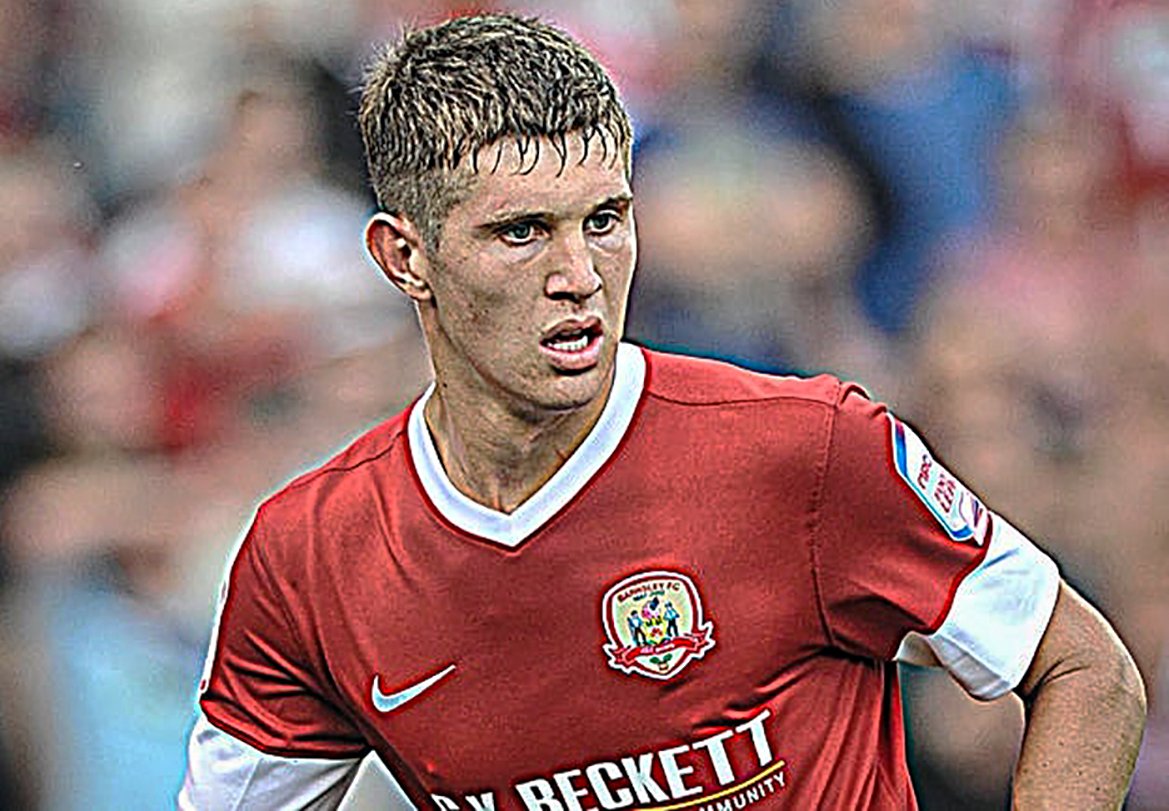 With Barnsley consigned to League One, we have put together a best XI of former players who have represented the Tykes…

The England international was only at Oakwell for a short loan period in 2013, but he did make 13 Championship appearances for the club.

The Barnsley Academy graduate only had one season at Oakwell before Roberto Martinez’s Everton came knocking on the door.

The talented Barnsley-born youngster was also snapped up by Everton after making 28 appearances for the Oakwell side.

After making the move to Oakwell from Forest Green Rovers, Pinnock played every minute of the 2018/19 League One campaign which saw Barnsley secure automatic promotion to the Championship.

During his time as a Manchester City player, Trippier had two loan spells at Oakwell where he went on to make 44 appearances.

The Warrington-born midfielder made 26 appearances for Barnsley during a loan spell from Preston North End in 2016.

The Republic of Ireland international proved to be a quality addition after being signed from Plymouth Argyle in July 2014.

The talented Leicester City winger spent five months on loan at Barnsley before returning to the King Power in January 2018.

The Austrian arrived in West Yorkshire on the last day of the 2018 January transfer window, but after just five months and three games played, the attacking midfielder was on the move again.

The physical striker had two loan spells at Oakwell during the 2015/16 campaign when the Tykes won promotion to the Championship via the play-offs.

The diminutive forward spent the 2015/16 season on loan in West Yorkshire from parent club Newcastle United.