Barnsley are having confidence issues according to midfielder Liam Lindsay. The football club have been struggling of recent, losing five straight matches in the English Championship. The Reds are sinking gradually into the relegation zone so it is enough call for concern. 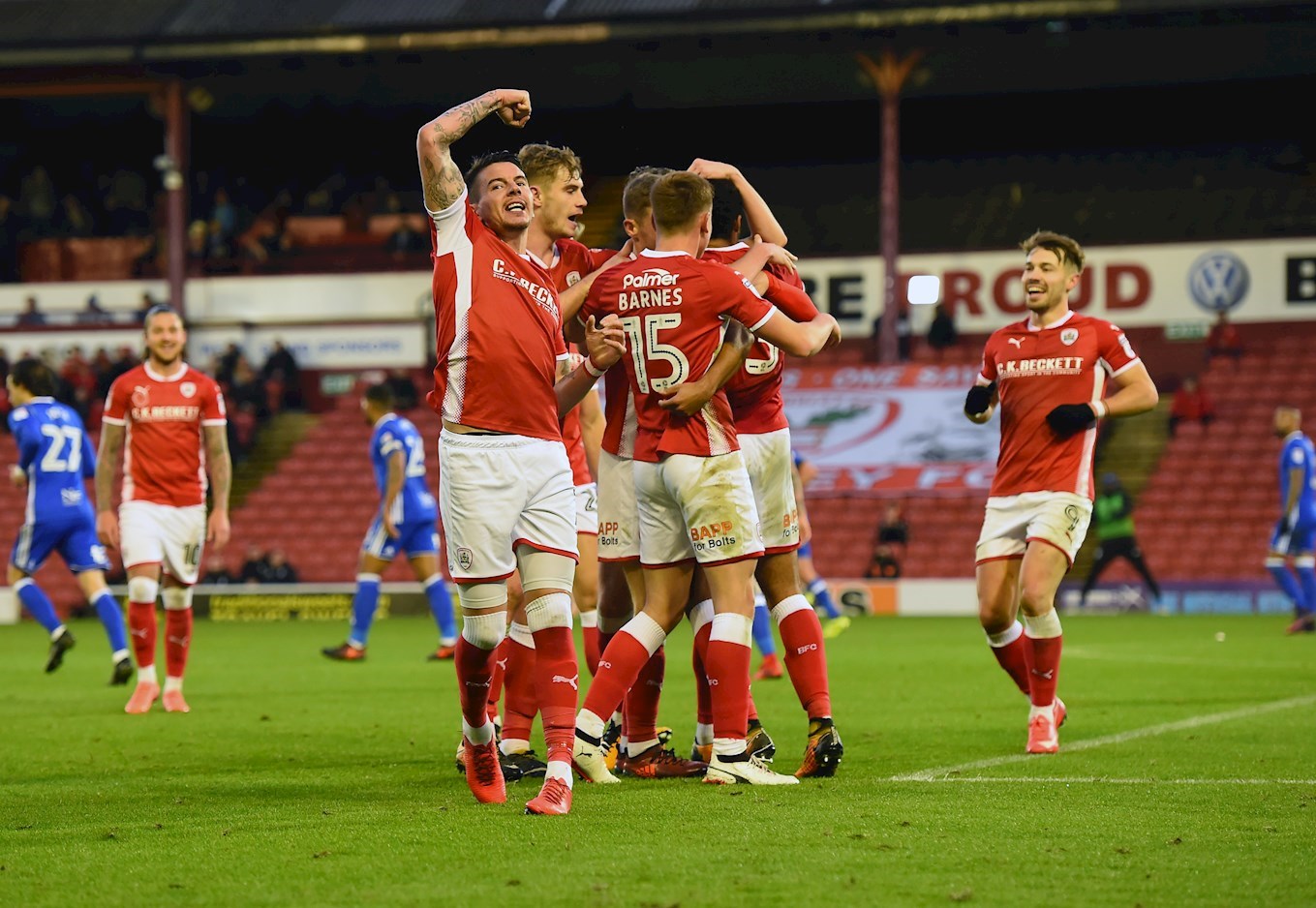 Barnsley FC have netted just once in the last five league games while allowing 12 goals. The team is now desperate for a win or even a draw after crashing against Cardiff City, Leeds United, Derby County, Reading and Bolton.

The 22-year old centre back Lindsay says the losses have knocked the team’s confidence so they need to rebuild it going forward.

“It’s not been the run we wanted, but we need to get on with it and turn things around. Maybe the buzz has worn off from a young team coming together, so [we] just need to get back to what we do well,” he added.

Liam’s teammate Gary Gardner agrees with the situation, adding that the team will “grow with it” and overcome. The Aston Villa loanee asked fans to stick with the club and that the player will keep working hard. Gardner is optimistic that things will turn around at the club soon, especially after the first goal they seek.

The team started very well this term but the state of things at the club now leaves much to be desired. The South Yorkshire club need to quickly turn things around before it is too late. They flirted with the playoffs last term so it is surprising things have quickly deteriorated. There is still enough time to turn things around though.