Barnsley has continued to groom youngsters that are taking the league by storm. 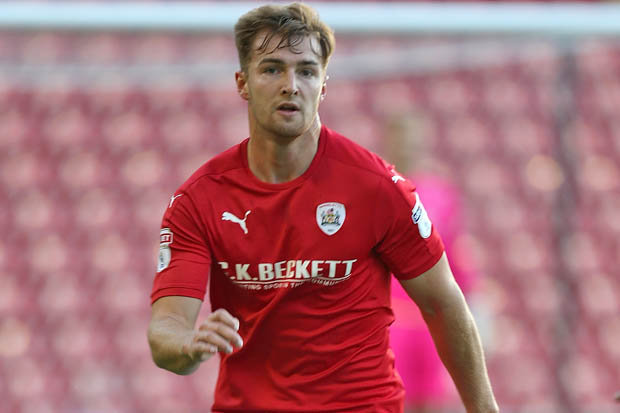 John Stones and Mason Holgate are two players who started their football career in Barnsley and have today gone on to play in the English top flight.

With Wakefield-born James Bree improving in a similar fashion, it would not be long before he lands himself a lucrative contract with a premier league club.

James Bree, who plays in the full-back position for the championship team, has shown he can perform even better when deployed in a midfield position. His awareness and composure when breaking forward shows class and maturity. For a Teenager who is just 6ft to have secured a starting position at a prestigious club like Barnsley, it means every player can perform if giving the opportunity.

Bree is comfortable in the final third with sharp visions to loop in a perfect cross. Pundits have expressed optimism that Bree would become an instant sensation in whatever league he decides to play in the future. As an all-around player, he knows when to whoop in a cross into dangerous territory, and equally defends with a real sense of purpose and enthusiasm

Although the youngster has been battling with niggling injury this season, Bree remains an important member of the squad Barnsley can always rely on. It only remains a matter of time before a premier league comes calling for his services.

Barnsley youth team is an indication that much can be achieved if young players are giving the needed support. For now, he remains a Barnsley player who is committed to giving his best to a club that gave him an opportunity to impress.