Barnsley Football Club and Preston Northend will lock horns on Tuesday night in the Championship with both teams looking to outwit one another. After a horrible performance on Saturday in their game against Luton Town, the Lilywhites will see this match as an opportunity to bounce back. 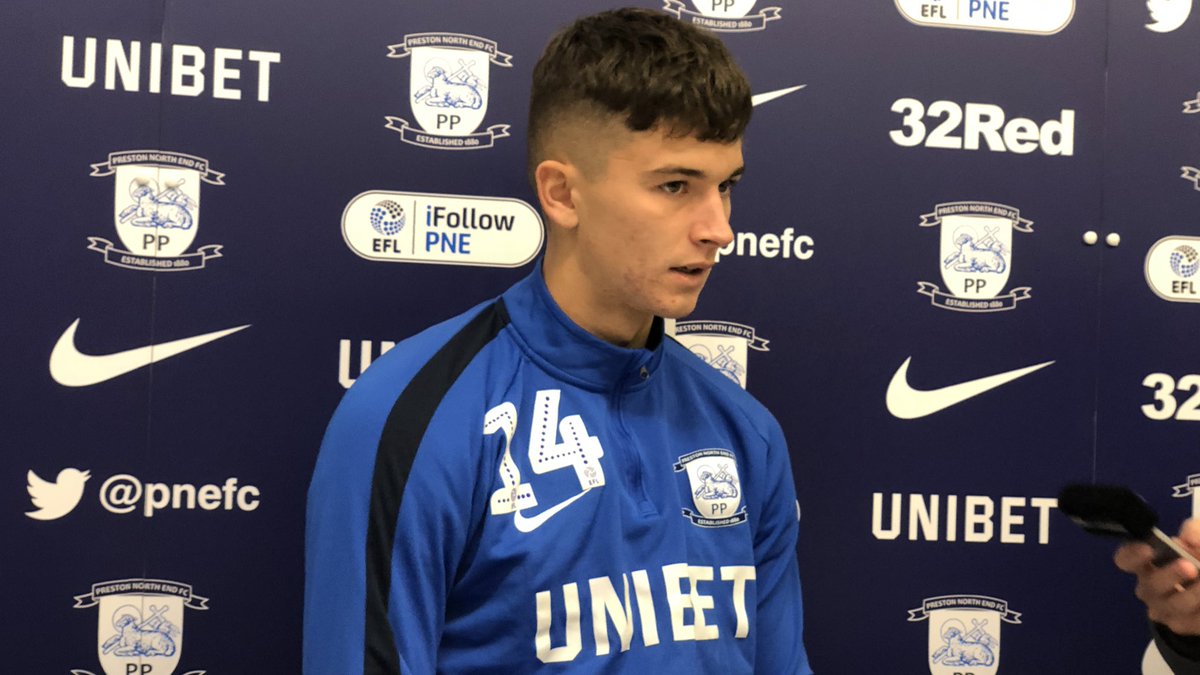 Valerian Ismael’s side on the other hand go into the game after enjoying victories in their last two games against Sheffield Wednesday and Wycombe.

Once it has kicked off, the match can be followed in iFollow, and from 5pm, all of the team news, build-up, live updates, and match reactions will be very much available.

Barnsley on the other hand have won three of their last five games and lost the remaining two.

Here are the results of their last five games.

When asked, Preston Northend’s manager responded that he did not know which players will be available for tonight’s encounter. He said he was waiting till after the players completed their warm-up sessions before making his selections.

He said he would have to wait till the dying minute before he eventually comes up with the team list of players that would be participating in the match. The manager admitted that he misses the presence of Ben Pearson who is out due to an ankle injury, and Patrick Bauer who will no longer feature this season.

As for Barnsley, defender Aapo Halme is out with a fractured toe. His colleague Michal Helik is however likely to make a return.