Barnsley currently sit 22nd in the Championship and eight points adrift of safety, although, they do have a game in hand on 21st-placed Reading, with Poya Asbaghi’s team set to travel to South Wales on Friday. The Swansea.com Stadium is the venue for the South Yorkshire side this week, when they will face an in-form Swansea City, who enter this encounter five-games unbeaten. 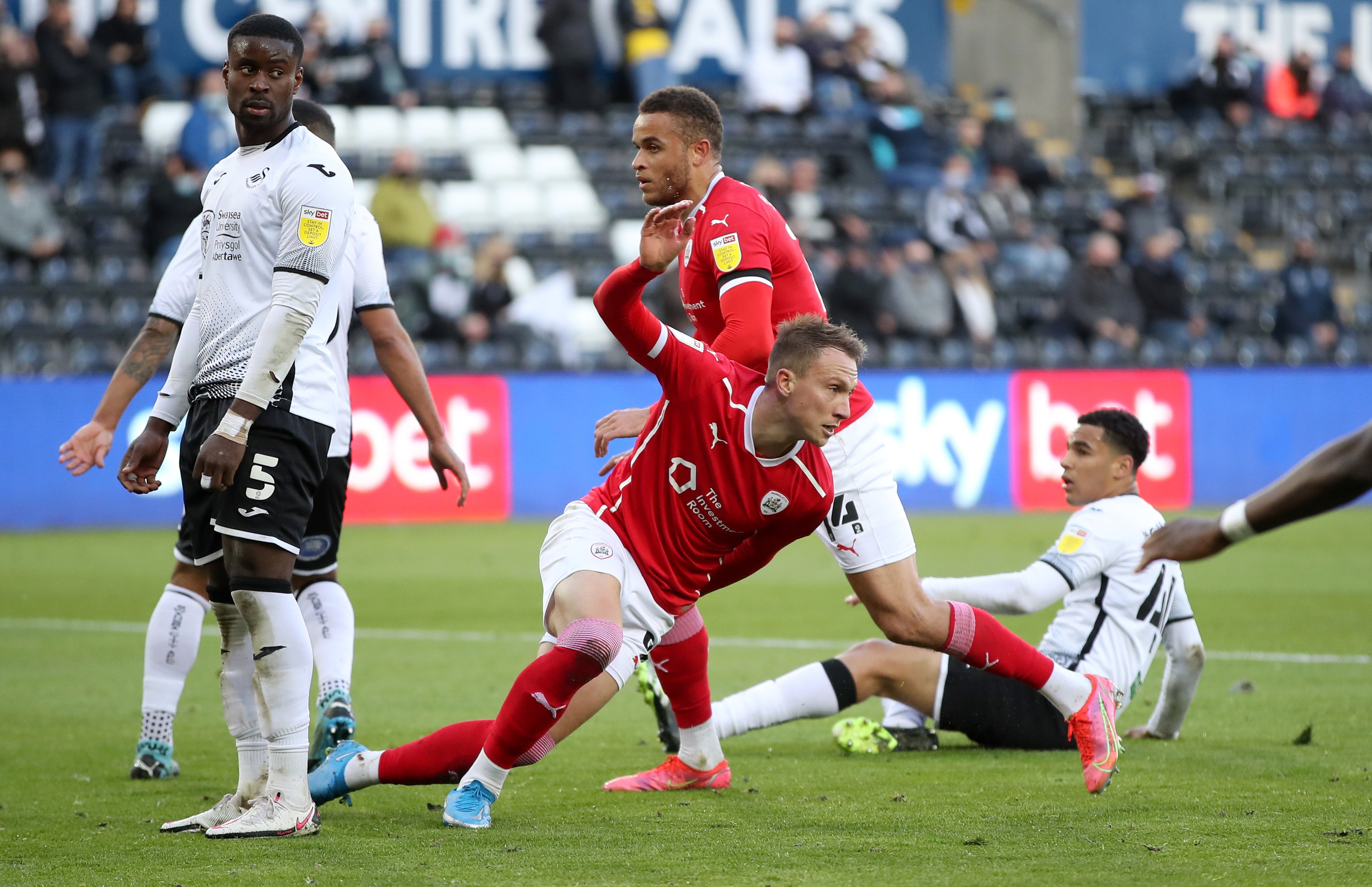 Russell Martin’s side won three consecutive games for the first time this season, after securing a 2-1 win over relegation-threatened Derby County on Saturday. A brace from Joel Piroe inside 16 minutes of that match set the Swans up well for another three points, but the visitors did make the hosts work hard for their victory after getting back into the game with a Tom Lawrence penalty.

Swansea currently sit 14th in the Championship, with an outside chance of reaching the playoffs as they are eight points behind sixth with a game in hand, but a more realistic aim is to finish Martin’s first campaign in the dugout strongly and in the top half of the table.

The Swans are on their longest unbeaten run of the season, and with four of their remaining six games all coming on their own patch, they should be confident about ending the campaign well.

Friday’s hosts are certain to dominate possession against Barnsley, and that may help them keep their 17th clean sheet of the year, which seems remarkable considering that the team have conceded 53 goals in 40 matches. Barnsley have to pick themselves up after a heavy 4-1 defeat against Millwall last time out, in a game which they did not manage to contain the hosts’ attacks, with the Lions registering 10 shots on target.