Jacob Butterfield, Luton Town midfielder has revealed that he is all set to secure a much-needed victory for his team over Barnsley, his former club on Saturday. He has enjoyed a successful 5-year spell with Tykes before moving on to Norwich City in the year 2012. He has been struggling since then. 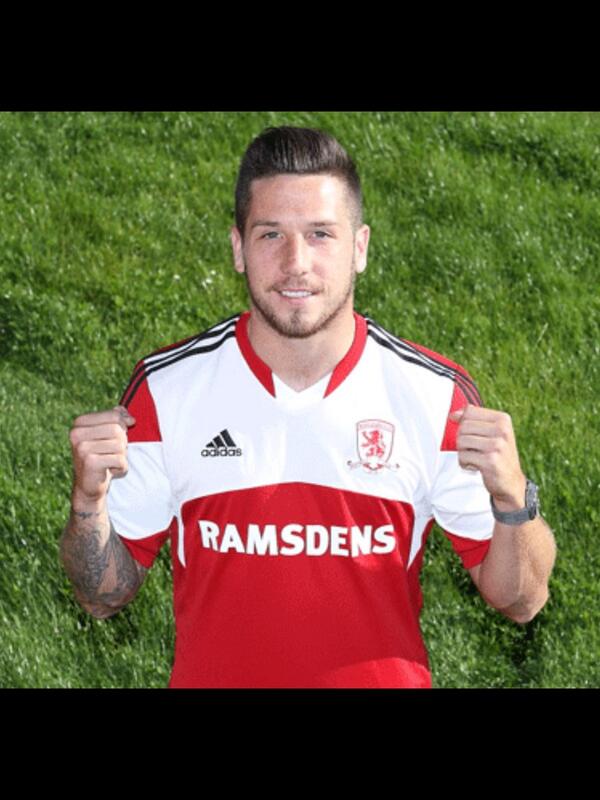 Being on the losing side in the game against Barnsley while they sport the color of Derby County and Middlesbrough, Butterfield is now going to aim to help Luton start the Championship campaign of 2019-20 in South Yorkshire.

Even though Hatters had shown good signs of the promise in the time of the opening day at Kenilworth Road against Middlesbrough, since then they have been clumped into a 3 successive defeat in 2nd tier.

In an interview about the upcoming match against Barnsley, Butterfield had said that he doesn’t have a good record at Oakwell and he will try to make that right on Saturday. He says that he remembers the last game where he had been injured.

That was the time when he had been shining and playing great football. He had many clubs of Premier League watch him as a young player who had been the captain of the Champion club. They were having a very good season and the injury turned out to be a barrier.

Graeme Jones, the manager of Luton will be able to call on the services of Butterfield in the coming match. However, he is going to play without Martin Cranie as the defender had forced off the field with damage in the ligament in the clash against Sheffield Wednesday.

Albeit, Butterfield has not given a poor performance for Luton in this season, he is yet to showcase his standout performance since his summer switch from the Derby.