Sheffield United manager SlavisaJokanovic has been handed a double selection problems ahead of the West Yorkshire Derby clash with Barnsley away from home on Sunday. The Sheffield United boss will have to tweak his starting XI for the short trip to Oakwell due to the absence of Wolves loanee Morgan Gibbs-White. 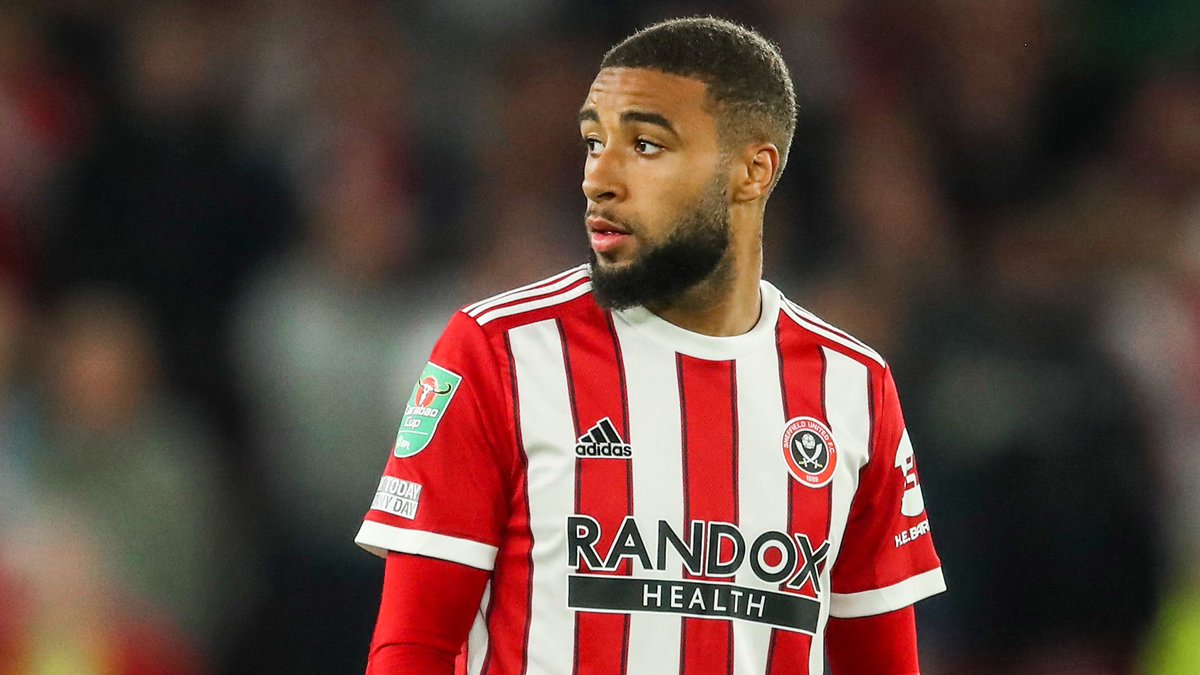 England junior international Gibbs-White will miss the Barnsley clash after he was sent off during the 2-1 home defeat to London club Millwall on Tuesday night. Gibbs-White is on loan at Sheffield United from Premier League side Wolves and he was given his marching orders after receiving two yellow cards thus ruling him out of the Championship clash with Barnsley.

Jokanovic and Sheffield United might also be without Jayden Bogle after he picked up an ankle injury in the game against Millwall. Bogle had to come off during the second half of the game and he’s a big doubt for the Barnsley matchup at the weekend. Bogle lasted for just eleven (11) minutes in the second half as a result of the injury.

In his post-match reaction after the Millwall game, Sheffield United manager Jokanovic disclosed that it’s too early to decide if Bogle would be available for the trip to Oakwellon Sunday. If Bogle is not available for the Barnsley game, George Baldock should be ready to replace him in the starting XI having just returned from a hamstring injury.