Arsenal are set to test Crystal Palace resolve as they prepare a massive bid for the mercurial winger Wilfried Zaha. The Ivory Coast international is desperate to seek a new challenge elsewhere, per reports. Premier league clubs like Everton and Tottenham have continued to monitor the player’s current situation. 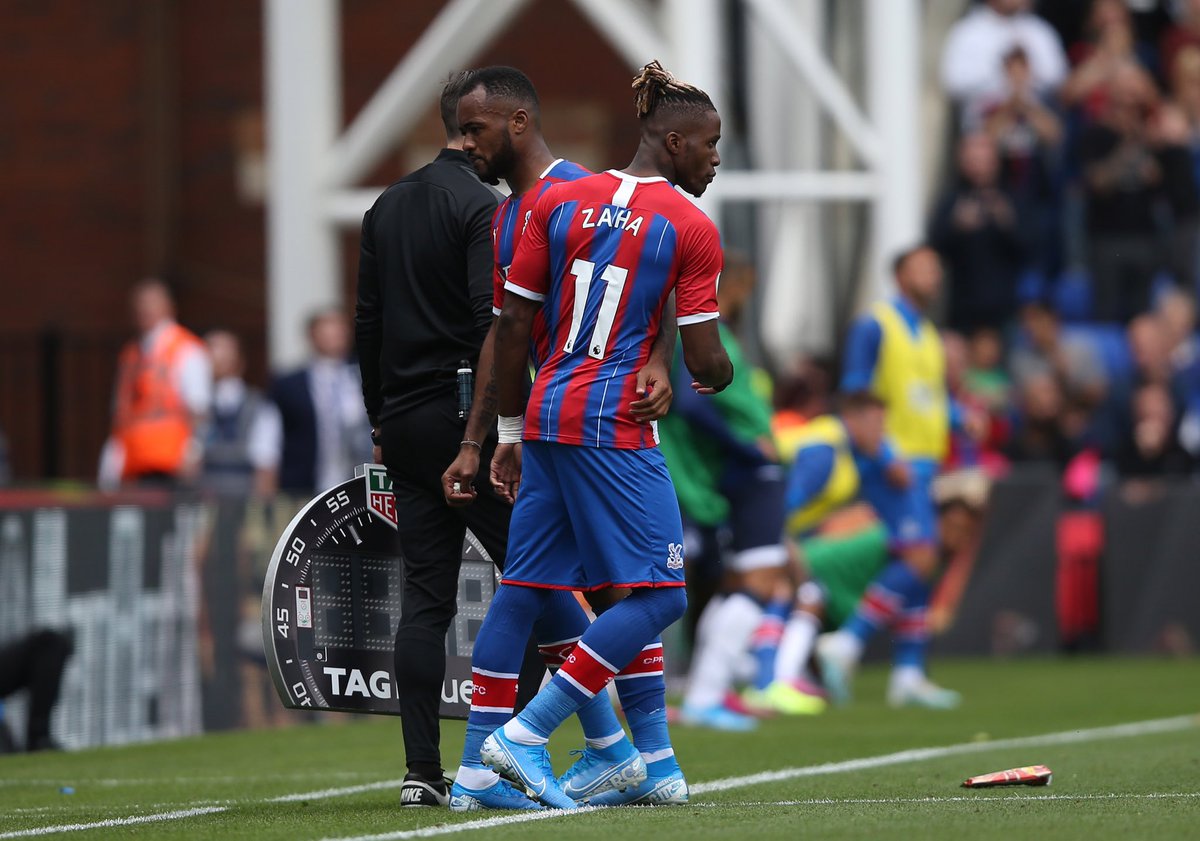 Former Arsenal boss Unai Emery had pushed to secure his signature last summer, but the club could not agree terms with Palace as Arsenal settled for Nicolas Pepe. Pepe has not quite impressed leading to rumours that Zaha could be called in.

Arsenal are looking forward to acquiring the services of the Crystal Palace winger. Although according to latest reports Arsenal will convince Aubameyang to renew. Close sources with the club have revealed that the captain will sign a new 3-year deal before the new season commences. Arteta is determined to also make the Zaha completed before the start of the new season in less than two weeks.

Zaha’s asking price may prove to be a difficult one for potential suitors including Arsenal. Palace will still hold out for at least £50 million despite a tough post-pandemic transfer market.

According to former Barnsley midfielder Darren Barnard, he said that Arsenal will be adding a top-quality player should they make the move for the Palace winger. He argued that he might be like last season record breaking signing Nicolas Pepe but revealed that Arteta will have to find an avenue that will accommodate the two stars.

Zaha, 27, scored only 4 goals and made 3 assists for Crystal Palace last season amidst an injury ravaged campaign.

Many fans and media outlets believed that Ivorian favours a move to Arsenal. He has stated in the past that he loves the football club, while telling close associates that he will love to represent the club at one time in his career. It appears to be seen where Zaha will eventually end up playing next season.