Barnsley has managed to sum up points against Fulham, Hull City, and Middlesbrough to proceed with three points to a safer side. However, the coach of the team is urging for a consistent playoff from the team before they head towards Madejski Stadium. While speaking to the media, Struber, the manager of the Reds, said that it is quite clear that the team is dealing with relegation at this time. Still, as professionals, the quality will be showcased throughout the coming plays. 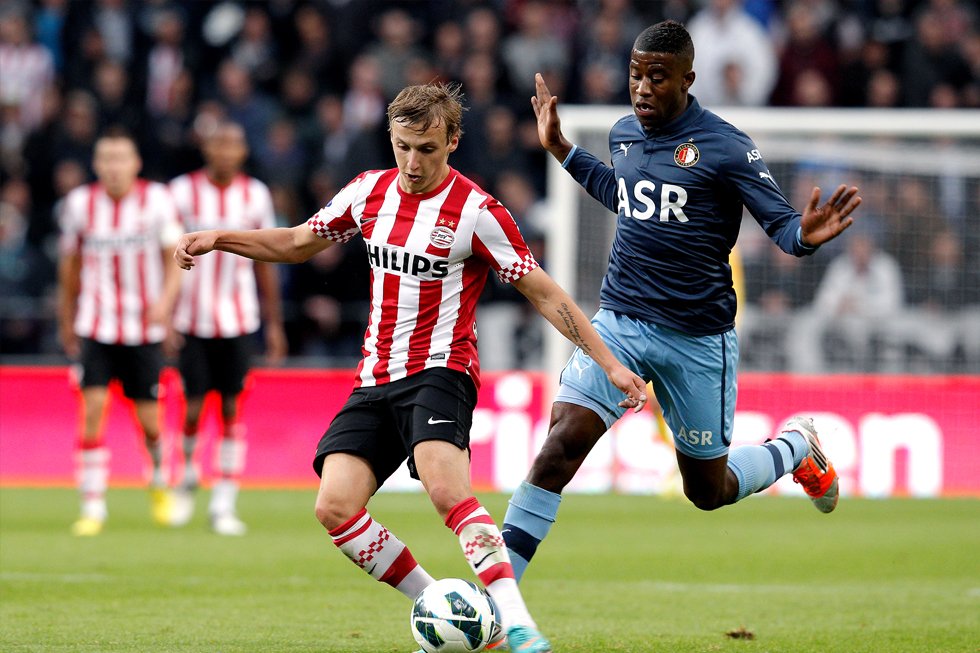 He expressed his happiness about the attitude and vibrancy the players showed in the field for the past games and pointed out that the players in the team are right now confident after their win. Struber said that Barnsley is having its highest focus on the league games and their success and is not bothered about the things taking place elsewhere in the club. Struber also added that he has nothing to do with Cardiff’s team, who had better success and had stacks of championships.

Within a little average of 23 age, the reds with young and dynamic players will have their big bashes for the year 2019-20. For the relegation, the club is keeping an intact view of gaining the best players with some seniors in it. The team has approached players Marcel Ritzmaier and Michael Sollbauer. CEO of the group, Murphy, reported that Barnsley has soft guidelines for selection and is hoping the club to self-sustain and become financially stable. Murphy said that from a fan’s viewpoint, it is tough to gather information about the ins and outs of the team. About the pickup, he extends that the new players are to beat up the usual hierarchy of the Red that has been prevalent over the past.