Barnsley were on a run of three games without defeat in the English Championship before they travelled to take on home team Sheffield United on Saturday. At the end of proceedings, their three-match unbeaten run came to an and courtesy the 2-0 defeat at the hands of the Blades. 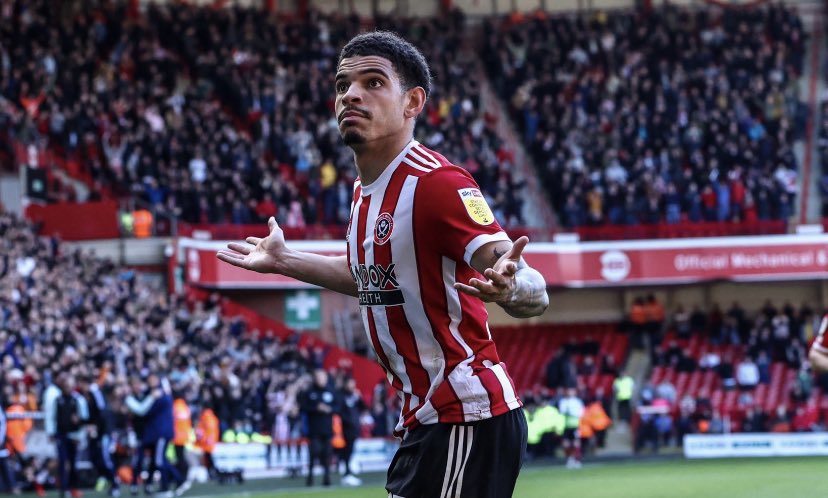 It has been an alarming turnaround in form for Barnsley when one compares this season to last season on the English Championship scene. The Owls were in the Championship playoffs last season against all expectations under French manager Valerien Ismael before they were beaten by Welsh team Swansea City in the semifinals. Ismael left the club to join West Brom and things began to fall apart at Barnsley with the club spending this season in the relegation zone. They have shown signs of life in the quest to survive the Championship relegation zone inrecent weeks as highlighted by the recent run of going three games without defeat since the 2-0 loss at fellow Championship strugglers Derby County last month.

For the Sheffield United game, Barnsley were able to hold their own in the first 45 minutes against their hosts who are in the hunt for a playoff spot as they bid to return to the Premier League at the first time of trying. The Blades were one of the three teams demoted to the Championship from the Premier League at the end of last season. The other two teams were Fulham and West Brom.

Sheffield United took the lead against Barnsley nine minutes into the second half through Norwegian midfielder Sander Berge before Wolves loanee Morgan Gibbs-White sealed the result on 76 minutes. Gibbs-White is an England junior international currently on loan at Sheffield United from Premier League team Wolverhampton Wanderers.

With the loss to Sheffield United, Barnsley are now five points from safety.