The assistant head coach of Barnsley, Andreas Winkler made a big and hopeful announcement that Cauley Woodrow will be 100 percent fit for the clash with leaders Portsmouth of League One on Saturday at the venue of Oakwell. The former striker of Fulham was compelled to leave the field in the 54th minute of the match which was held in the last weekend at the Wycombe where his team got defeated by 1-0, in that match he suffered a calf problem. But the assistant head coach has shown his belief that the veteran will definitely recover from the injury before the next game and will manage to continue his partnership with Kieffer Moore. He told the media that “it is just a minor injury and he should be fine. If this is not the case, then we have a lot of players. But I reckon he is in a good position.” 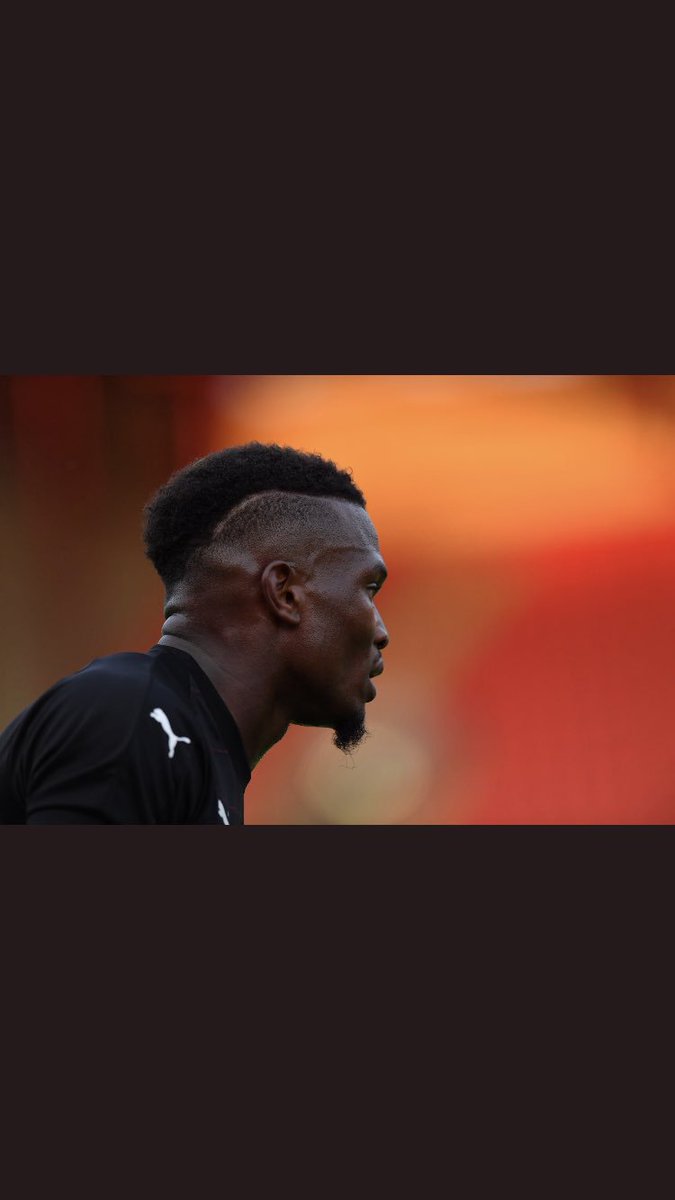 The striker has scored a total of 5 goals in his last 7 matches. Regarding the availability of Cavare, Andreas said: “He had a really great season, and hence he is a very important player for our team.” The promotion drive of Barnsley has suffered big blows with tandem defeats in away matches, for the 2nd time in this season. But they will fancy their chances of winning against the top side, Pompey because Barnsley has not lost even a single match at his home in this league. They have won five games and the outcome of 4 matches was a draw. The biggest positive for them will be the return of Dani Pinillos, Dimitri Cavare and last but not the least Cauley Woodrow. For the upcoming match, Andreas said “We are mentally and physically prepared for this match. The players have responded very well. We are happy with the performance during the training.”