Daniel Stende, the Manager celebrated the perfect timing of Kieffer Moore after his late header earned Barnsley all three points at Oakwell. Southend had actually started better with the two teams and could have taken the lead in the opening 15 minutes of the game. 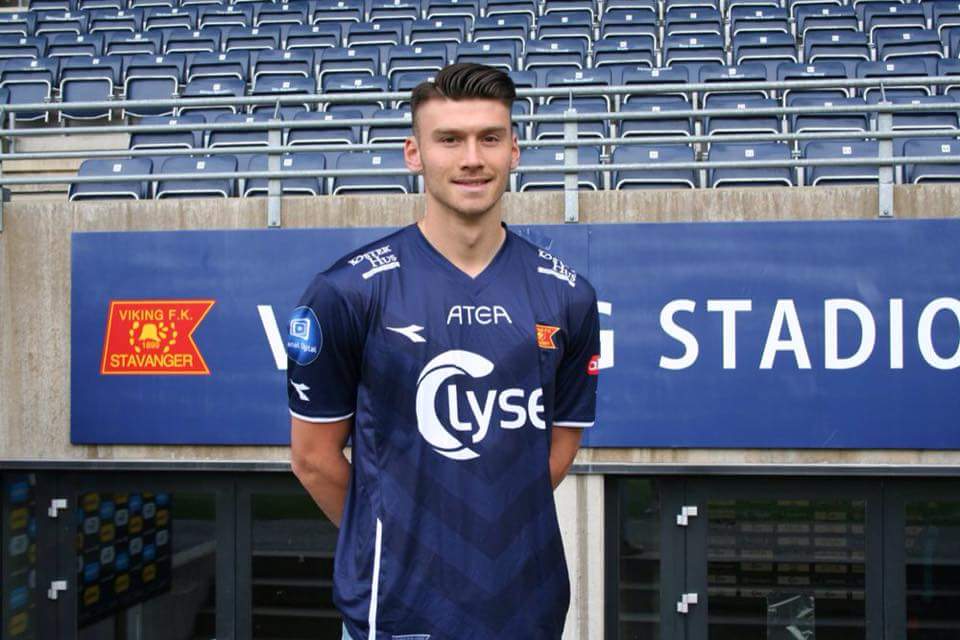 After the well-built games, Taylor Moore went over to Harry Bunn, who ran straight on goalkeeper Adam Davies from six yards out. In the close first half, the best chance of home was to take the lead half past five minutes when Alex Mowatt and Brad Potts both went close. The visitors thought they might have had the winning goal some 10 minutes before the end, but the efforts of Simon Cox were ruled out for offside. It was Barnsley who grabbed all three points in the crucial 87th minutes into the game when Moore led the home side’s Alex Mowatt to a corner kick. “It is the reason for us to score points in home games,” said Stendens.

“It is also important for our fans that we give a little back to our supporters who give us great support to us in away tournaments.” This is our job as we give our supporters when we play home games. I am glad we won the game and it is a good feeling and it can’t be expressed in words when you score two minutes before the end. I thought in the second half we were the only team trying to win the game.