Barnsley new coach Daniel Stendel said that he is happy to be managing Barnsley and that he is certain that they can have a great season. It is the first time that the German manager will be managing outside his country and said that he has loved the experience so far. 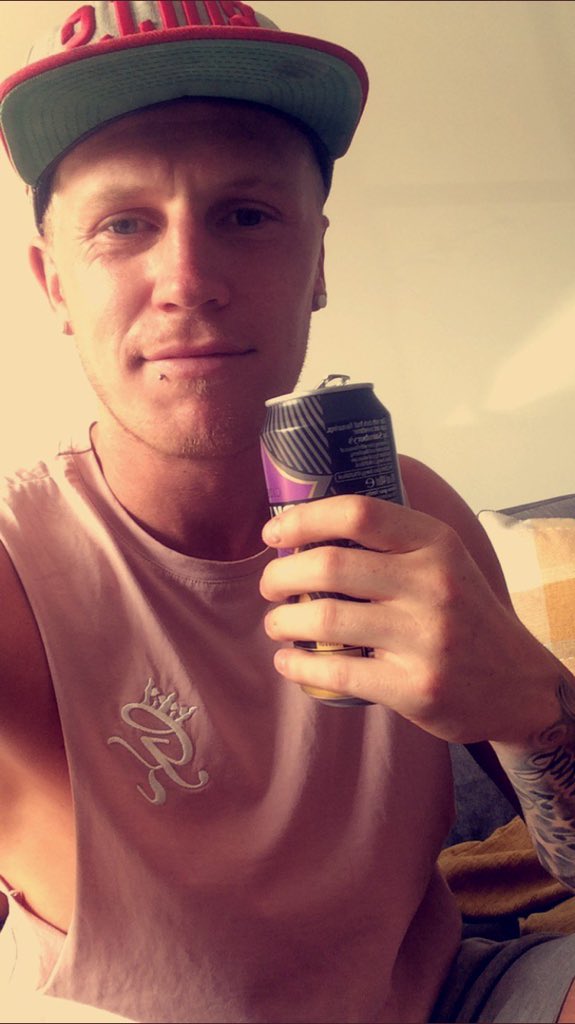 Indeed Daniel Stendel has last managed a team in 2017 with Hannover and it is the first time that he is taking up a job outside Germany. He said that he loves to work in England and that he loves the Barnsley fans.

He said that he has spent some time during the World Cup to get to know the fans and the football culture around the club and that he is proud to be the manager of the team.

He believes that he has a good squad and that they can have a great season if they continue in the same way. Indeed they have made a good start to the season with Barnsley winning four games and drawing another two. He said that English football is very different from Germany and that he has had to adapt himself to the playing style.

Daniel Stendel said that the fans are always behind the team and this creates a wonderful atmosphere within the stadium. He believes that Barnsley has the potential to achieve promotion this season and that he wants to do everything he can to help the team achieve that.